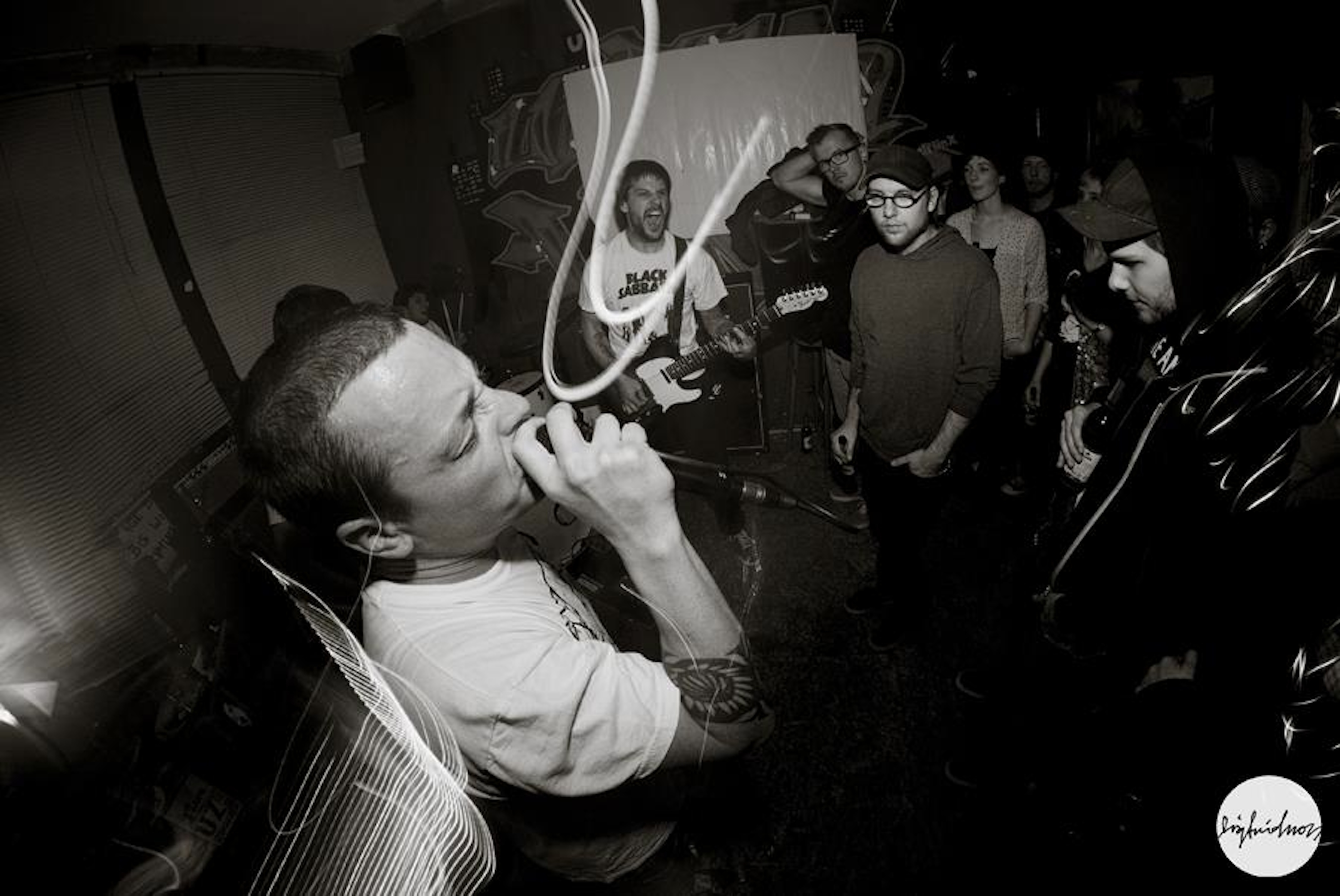 “Caution To The Wind” could be best described as a mix of Midwestern emo, Revolution Summer hardcore à la Gray Matter or Rites of Spring, Dackelblut, and even some Engine Down thrown in. And yes, singer Clive’s vocals, a native English speaker, somehow remind of At The Drive-In too. Drummer Lorenz also plays drums for Take It Back mates Beggars & Gentry.