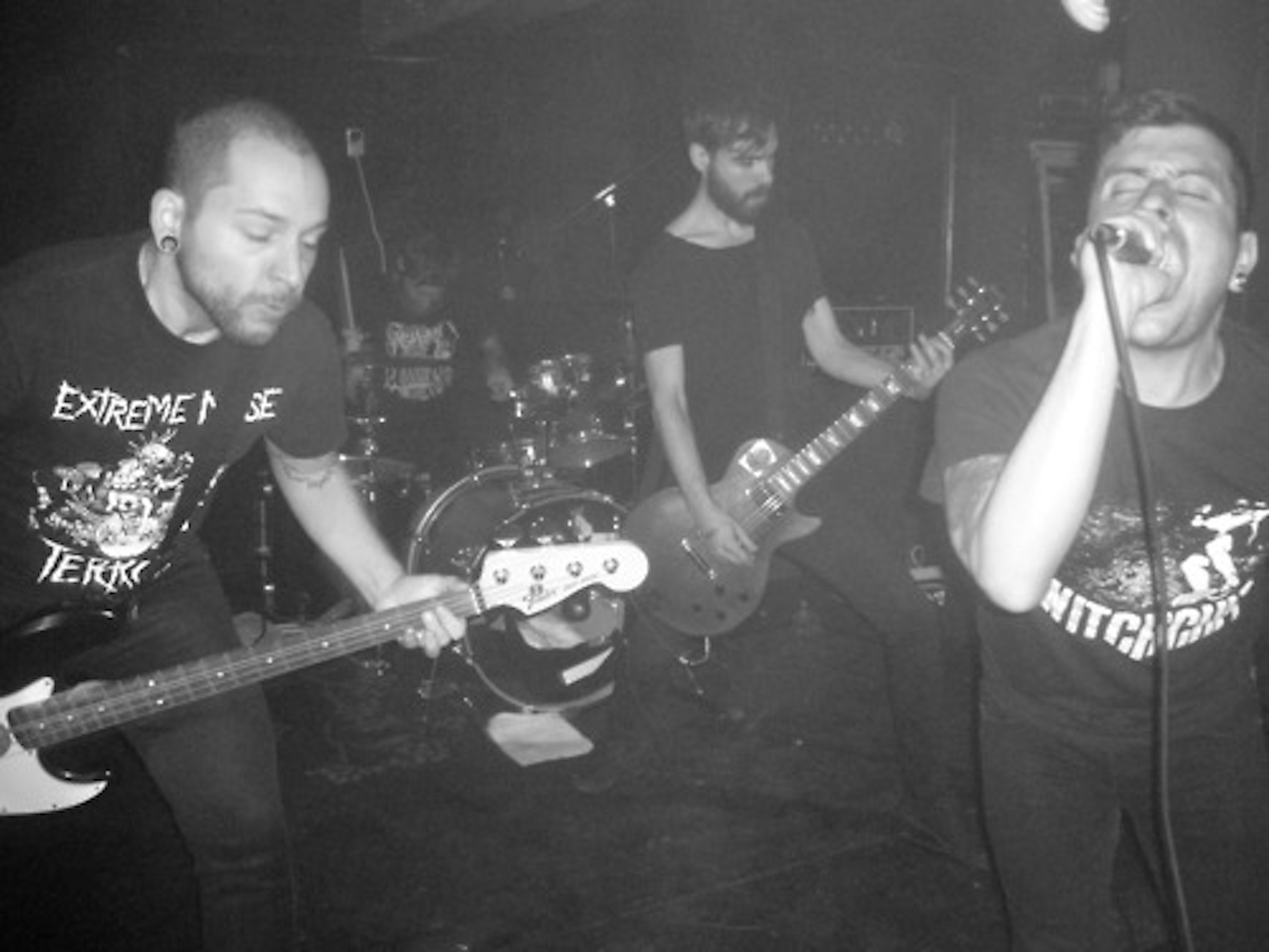 Four friends gave birth to HOLY in 2011 in Milan, Italy. Organizing shows in squats over the past few years, and playing in different bands, they decided to start a band together with a sound that could mix 80′s and 90′s hardcore, punk and powerviolence. During the summertime, while most people were planning their holiday and heading to the seaside, HOLY were locked inside a rehearsal room, writing songs.
It only took a few days to give birth to a fistful of songs, a demo was recorded in that same rehearsal room, which instead of being a demo become HOLY’s debut record released by Hell Yes! in February 2012.